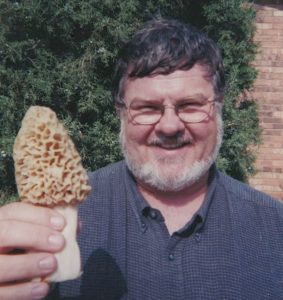 John Patrick Drew, 70, of Danvers passed away on January 15 at Carle BroMenn Medical Center in Normal. He was born on September 6, 1951 in Alton to Jack and Anna (Murphy) Drew. John was very hard working and devoted to his jobs. He started out as a stocker at Morgans Grocery Store in High School and went on to work in irrigation and farming services. He also farmed for many years. He became a Ready-mix driver and worked his way up to manager, working for Canton Ready-Mix, Construction Materials, Modahl & Scott, and finished his career at Prairie Materials in Bloomington. John enjoyed hunting and he loved his family more than anything. John is survived by his partner of many years, Nancy Newlon, his daughter Jennifer (John) Drew-Banister, step-son Jason Hummel and step-grandsons Dustin Hummel and Scott Banister. He is preceded in death by his parents, Jack and Anna (Murphy) Drew. Funeral services will be held on Friday, January 21 at Hurley Funeral Home in Havana at 1:00 p.m., with a visitation one hour prior to the service. Monsignor Gerald Ward will be presiding. Memorial donations may be made in John’s name to the American Heart Association or St. Jude’s Children’s Research Hospital. Online condolences can be left for his family at www.hurleyfh.com. Hurley Funeral Home in Havana is in charge of arrangements.