Vote totals are unofficial and incomplete pending canvassing of votes and collection and tabulation of qualified mail-in ballots post-marked no later than November 3. Election officials have until November 17 to release final results.

The referendum in Bernadotte Township to dissolve its road district and assume all the responsibilities of the road district included 70 no votes and 52 yes votes, with 124 of 170 registered voters casting acceptable ballots.

On the proposition to amend the Illinois Constitution to provide for a graduated income tax in place of the current flat tax, 11,062 Fulton County voters said no and 4,986 voted yes. Overall, the referendum was defeated in the state.

In the race for president, Fulton County voters cast 9,798 ballots for Trump and 6,371 for Biden.

First installment due in Mason County 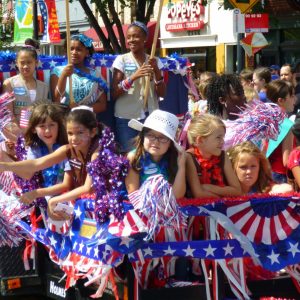 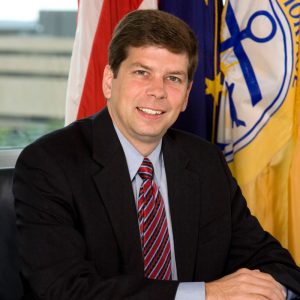 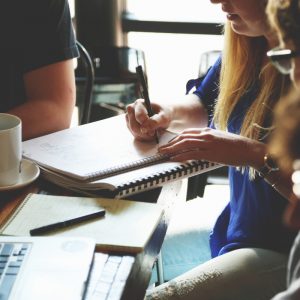