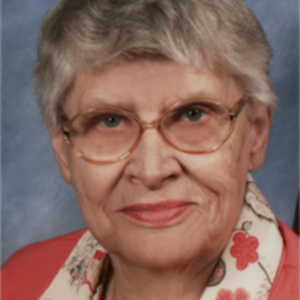 Lorraine Margaret Hannah Nordhausen, 89, of Havana, passed away at Mason District Hospital in Havana at 4:59 a.m. Tuesday, October 10, 2017. She was born November 18, 1927 in Rural Bath to Frank and Katharine (Kolves) Hahn. She married Rudolph A. Nordhausen at St. John’s Lutheran Church on December 25, 1951. He preceded her in death on January 21, 2012. Mrs. Nordhausen is survived by one daughter: Mary Marshall, of Havana; five granddaughters: Amanda (Charlie) Marshall Lucas, Andrea (Jason) Boothe, Adrianne Marshall, Alaina Marshall, Alexa Marshall; three great-grandchildren: Arian Marshall Lucas, Archer Rudy Marshall Lucas and Bexley Boothe, as well as one brother: Kenneth Hahn of Jacksonville. She was preceded in death by her parents and husband. Mrs. Nordhausen was a member of St. John’s Lutheran Church. After graduating high school, she attended Western Illinois University in the Summer months to earn the teaching certificate that allowed her to teach at country schools during the school year. Later, she substituted in the Havana and Balyki school districts. Visitation will be at Hurley Funeral Home in Havana on Thursday, October 12 from 5 until 7 p.m. Funeral services will be held at St. John’s Lutheran Church at 11 a.m. on Friday, October 13. Rev. Brian Lesemann will officiate. Burial will follow the services at St. John’s Cemetery. Memorial contributions may be made to her church. Online memorial messages may be left for the family at www.hurleyfh.com. Hurley Funeral Home in Havana is in charge of arrangements.