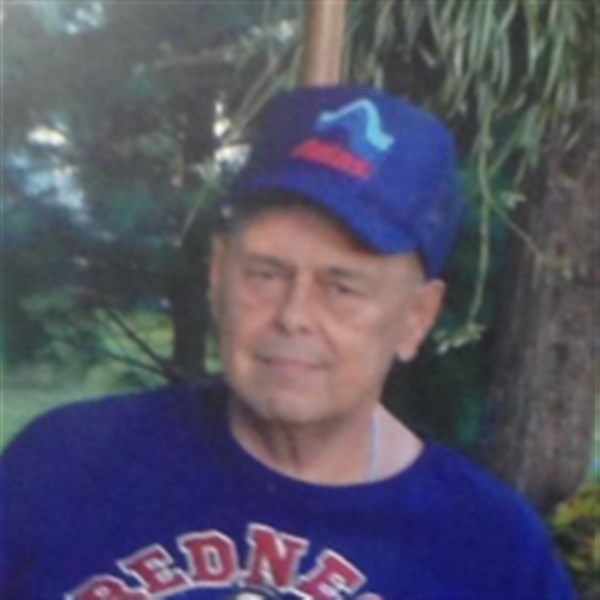 Forrest Adams, 65, of Havana passed away on Wednesday, March 16, 2016 at OSF St. Francis Medical Center in Peoria.  He was born on April 29, 1950 in Galesburg to Dean and Shirley (Miller) Adams.  On April 26, 1980 in Havana he married Dianne Adams.
Forrest is survived by 2 children:  Kelly (Derrin) Adams of Havana and Dean Adams of Havana and 2 grandchildren.  He was a member of the UAW #2030.  He was preceded in death by his parents and wife.
Cremation rites have been accorded.  Hurley Funeral Home in Havana is in charge of the arrangements. www.Hurleyfh.com