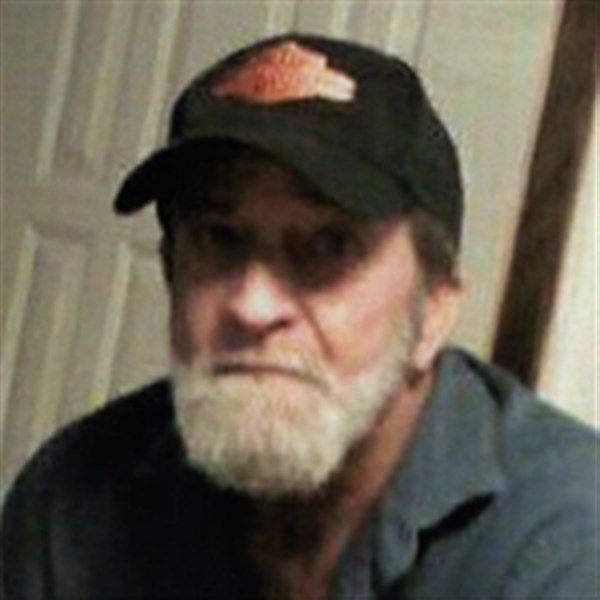 Albert D. Chown, 57, of Havana, formerly of Arizona, passed away at 7:45 p.m. on Thursday, March 3, 2016. He was born March 17, 1958, in Havana, to Robert and Dorothy (Goodman) Chown.
Albert is survived by one son; Wayne Tuttle of Springfield, one daughter; Alicia Craft of Kinsley, Kansas and six grandchildren. Also surviving are one brother, Robert (Christina) Chown of Topeka, two sisters, Barbara (Jerry) Williamson of Havana and Bonnie (Steve) Bennett of Walla Walla, Washington. He was preceded in death by his parents and one sister, Connie Morton.
Cremation rites have been accorded and a private graveside service will be held at Laurel Hills Cemetery in Havana at a later date.
Memorial contributions may be made to the donor’s choice. Online memorial messages may be left for the family at www.hurleyfh.com.
Hurley Funeral Home in Havana is in charge of arrangements.