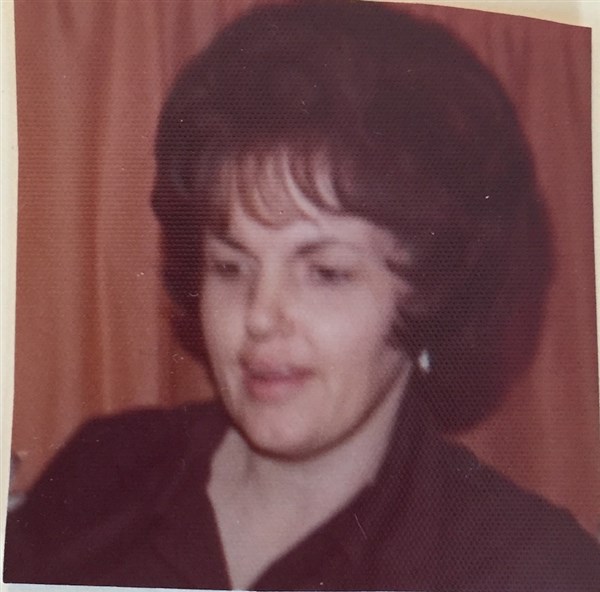 Jo-Ann Roberts Logue, 72, of Rural Easton, passed away at her home at 5:00 p.m. on Friday, February 26, 2016. She was born May 17, 1943 to Joseph and Ellen Smith Roberts in Talledega, Alabama.
She gave birth to four children; two sons: Michael Kelly and Jack Kelly and two daughters: Sheila Newell and “Angel” Mae Ellen Stutsman. She also helped raise one nephew, Shawn Edwards.
Jo was preceded in death by her husband, Ivan Logue on August 26, 2015, her parents and maternal and paternal grandparents. She is survived by her four children, six grandchildren, five great-grandchildren and several nieces and nephews.
Cremation rites have been accorded and no visitation or services are planned at this time.
Hurley Funeral Home in Havana is in charge of arrangements.