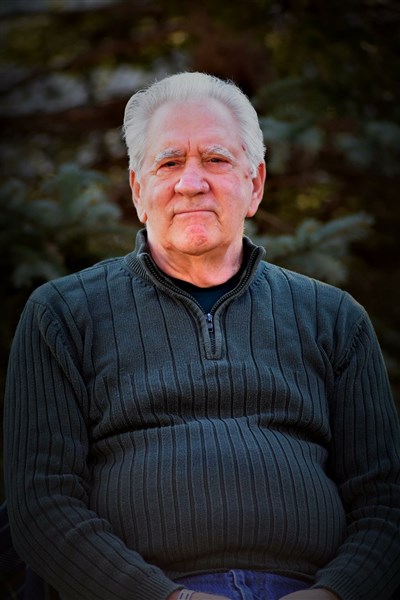 Gerald L. Yocum, 78, of Havana, passed away at 11:39 PM Thursday February 4, 2016 at Memorial Medical Center in Springfield. He was born August 29, 1937 at Peoria, the son of Arthur J. and Pauline (Brillhart) Yocum. He married Joan Pellegrino on May 28, 1983 at Jonesboro, AR. She preceded him in death on February 3, 1993. He was also preceded in death by his parents, and one sister, Paula M. Yocum. Survivors include five children, Ricky (Julie) Yocum of Havana, Sherrie (Andy) Myatt of Arkansas, Lisa Yocum of California, Gina DeVore of Mason City, and Mike (Carla) Yocum of Arkansas, nine grandchildren, four great grandchildren, two brothers, Keith (Helen) Yocum of Texas, Robert Yocum of Washington, IL; and two sisters, Carol (Jake) McKinley of Kansas, and Beth (Bob) Hazzard of Lewistown.
Gerald was a heavy equipment operator for Illinois Power Company and Ameren. He served in the United States Marine Corp from 1955-1959.
Services will be held at 11 a.m. Monday at Henry-Lange Memorial Home in Lewistown, with Reverend James Coyle officiating. Visitation will be held one hour prior to services. Burial will be in Oak Hill Cemetery with military rites conducted by Lewistown VFW Post 5001 and American Legion Bishop Post 1. In lieu of flowers memorial contributions may be made to the American Cancer Society. Condolences may be made at www.henrylange.com