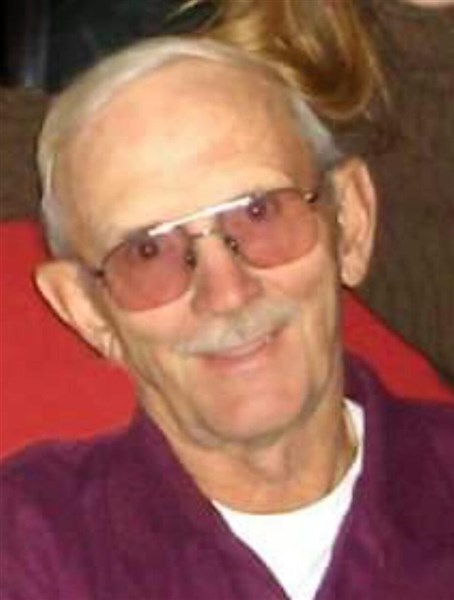 Wesley H. Hilst, 79, of Havana, passed away at his home, surrounded by his family at 4:03 a.m. on Friday, January 1, 2016. He was born August 2, 1936 in Pekin, IL to Wesley Arthur and Martha Agnes (Graf) Hilst. He married Dixie Willoughby on August 17, 1958 in Pekin.
Wes is survived by his wife, Dixie, of Havana, three children, Eric (Kathy) Hilst of Delavan, Gwen (Charles) Lutz of Wisconsin, Peter (Tabby) Hilst of Havana, twelve grandchildren; Erika, Olivia, Isabella, Cody, Jacob and Gus Hilst, Lauren and Ian Russell and Joshua, Alex, Ruger and Derringer Hilst, as well as one sister, Lois Ann Sunderland of Arizona. He was preceded in death by his parents, one brother, Kenneth Hilst and one sister, Betty Lou Canterbury.
Wes served in the US Army after graduation from high school. He was a member of St. Paul’s Lutheran Church at Manito. He was a member of the Havana Optimist Club and former member of the Peoria Sportsman’s Club. He was Past President of the Manito-Forest City Rotary Club, where he was a Paul Harris Fellow. He had served as Manito Township Road Commissioner. He worked for Caterpillar Inc. for ten years and was later an Iron Worker with Local #112. He owned his own construction company, farmed and owned retirement homes in Canton, Manito and Havana. He was the Cooperative Weather Observer for the National Weather Services. He enjoyed gardening and sharing his harvest with anyone who could use it. He especially loved to hunt, travel, garden, mow and spend time with his family and friends.
Visitation will be held on Friday, January 8 at Hurley Funeral Home in Havana from 5 until 7 p.m. A memorial service will be held at St. Paul’s Lutheran Church at Manito on Saturday, January 9 at 10:30 a.m. with visitation one hour prior to the service, also at the church. Rev. Eugene Haug will officiate. Burial will follow the services at Meadow Lawn Cemetery in Manito.
Memorial contributions may be made to St. Paul’s Lutheran Church, Wesley Hilst Family LP Farm Scholarship, Havana Optimist Club for Children’s Christmas Shopping or to the donor’s choice. Online memorial messages may be left for the family at www.hurleyfh.com.
Hurley Funeral Home in Havana is in charge of arrangements.