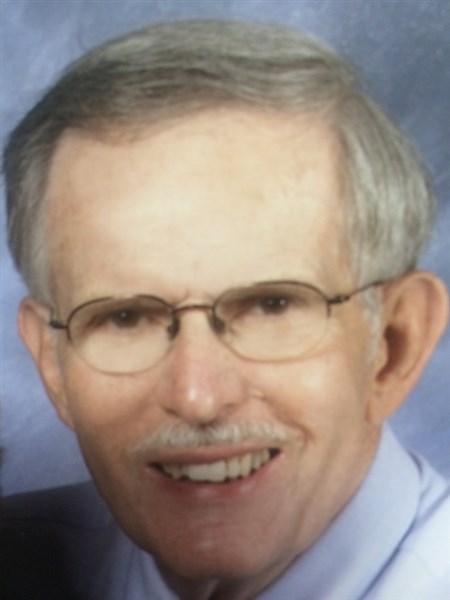 Charles W. “Chuck” Lane, 80, of Kilbourne passed away Sunday, December 13, 2015 at 1:16 pm at Memorial Medical Center in Springfield.   He was born on April 27, 1935 in Rushville to William and Gertrude (Zellar) Lane.  On June 26, 1960 in Bath he married Janet Kolves.
Chuck is survived by his wife Janet, children: Gregg Lane of Kilbourne, Tracy (Fiancé Patrick Price) of Kilbourne and sister Linda (Bill) Norton of Mason City.  He was preceded in death by his parents and 1 niece and 1 great-niece.
He was a member of St. John’s Lutheran Church in Bath.  Chuck played minor league baseball for the California Angels and then served in the United States Army from 1958-1960.  He was an avid bowler.  He retired from Caterpillar after 37 and ½ years of service and farmed in the Kilbourne area.
Funeral services will be held on Thursday, December 17, 2015 at 10:30 am at St. John’s Lutheran Church in Bath with Pastor Brian Lesemann officiating, burial to follow at Laurel Hill Cemetery in Havana, visitation will be held Wednesday, December 16, 2015 from 6 – 8 pm at Hurley Funeral Home in Havana.  Memorial contributions may be made to St. John’s Lutheran Church.  Hurley Funeral Home in Havana is in charge of the arrangements.