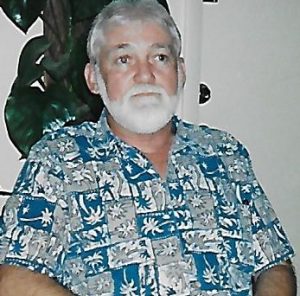 Edward R. Stevens, 74, of Lewistown, passed away at 1:24 AM Thursday January 25, 2018 at OSF St Francis Medical Center in Peoria. He was born July 16, 1943 at Detroit, MI; the son of Sheldon C. and Zelma F. Stevens. Survivors include one daughter, Heather R. Stevens of Florida, one step daughter, Shannon L. Voyles of Pekin, one brother, James E. Stevens of Florida, and one sister, Thelma J. Miles of Missouri. Edward worked as an urban planning analyst until 1998. He later worked as a financial analyst and tax preparer. He was a life member of the Indiana University Alumni Association, and was a supporter of public radio and television. A private family graveside service will be held at Oak Hill Cemetery in Lewistown. Condolences may be made at henrylange.com