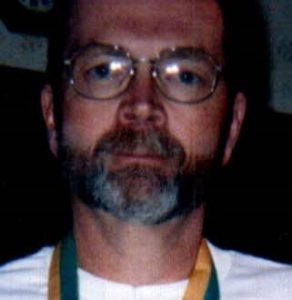 Timothy J. Shirley, age 70, passed away on Thursday, September 16 at West Suburban Rehab and Nursing in Bloomingdale. Tim was born on August 12, 1951 in Havana to James and Norma Jean (Bell) Shirley. He married Lynne Cealey on July 13, 1997 in Havana. She survives. Also surviving are his children, P.J. (Denise) Daniels of Canton and Heather Daniels of Havana; his step-children, Matthew (Jawni Dakin) Watters of Farmington and Meghan (Dustin) Brake of Hanna City; his grandchildren, Payton, Dawson, Calista and Dylan Daniels; and his step-grandchildren, Melanie and Mason Watters and Jackson and Anderson Brake. He was preceded in death by his parents and his stepson, Christopher Watters. Tim was a journeyman meat cutter and had worked at Kroger for 30 years, retiring in 2016. He enjoyed working in the yard, was an avid runner and a Chicago Bears fan. Per Tim’s wishes, cremation rites will be accorded and there will be no services. Arrangements are under the care of Weber-Hurd Funeral Home in Chillicothe. Online condolences may be made through www.weberhurdfuneralhome.com