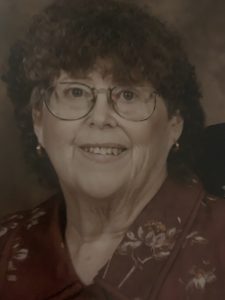 Ann Singley, 74, of Mason City passed away October 26 at 2:25 p.m. at St. Johns Hospital in Springfield. She was born on October 7, 1946 in Peoria to William “Dodie” and Irene (Nieder) Sheridan. She married Robert Singley on August 8, 1969 in Havana, he survives. Ann is also survived by her children Jennifer Singley and Jeffery Singley. 5 grandchildren her brother William “Bill” Sheridan and her nieces and nephews. She was preceded in death by her parents and daughter Jamie Singley. Ann was a member of St. Patrick’s Catholic Church in Havana. She liked to crochet and knit afghans for her grandkids, nieces and nephews. Cremation rites have been accorded. A celebration of life will be held at a later date. Hurley Funeral Home in Mason City is in charge of arrangements.