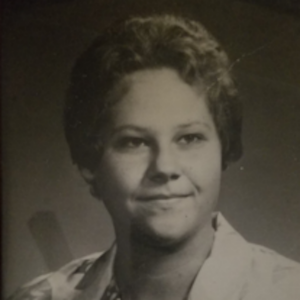 Sharon A. Shoemaker, 71, of Chandlerville, passed away at Heritage Health in Beardstown at 10:50 a.m. on Saturday, December 21, 2019. She was born February 3, 1948, in Macomb to Murle and Gwendola (Surratt) Hullinger. She married Wilbur “Buster” Shoemaker on June 20, 1965, in Cooperstown. Mrs. Shoemaker is survived by her husband, Wilbur “Buster” Shoemaker, of Chandlerville; son, Steven (Tina) Shoemaker of Chandlerville; two granddaughters: Stevie (Logan) Lascelles of Havana, Emalie (boyfriend-Caleb Churchman) Shoemaker of Hardin; and three great-grandchildren: Brodee Lascelles, Paislee Churchman and Nohlan Lascelles. Also surviving are four siblings: Murle Hullinger Jr., Connie Grogan and Joyce Brumelow, all of Tallula, and Lana Kern of Ashland. She was preceded in death by her parents and one sister, Sandra Roberts. Mrs. Shoemaker loved to play Bingo. She had worked at Memorial Medical Center in Springfield and New Salem State Park in Petersburg. Visitation will be held at Lintner-Hurley Funeral Home in Chandlerville on Thursday, December 26, from 5 until 7 p.m. Memorial contributions may be made to Mt. Olive Baptist Church. Online memorial messages may be left for the family at www.hurleyfh.com. Lintner-Hurley Funeral Home in Chandlerville is in charge of arrangements.