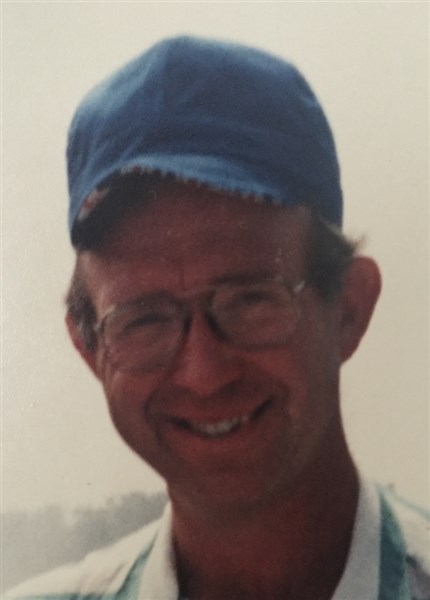 Nick L. Hamm, 69, of Astoria passed away on Tuesday, August 29  at 9:48 a.m. at Mason District Hospital ER.
Nick was born September 30, 1946 in Canton to Jack and Mary (Markley) Hamm. He married Linda Dorich on June 24, 1967 in Astoria. She survives.
He is survived by his wife, Linda Hamm, three sons; Todd (Jennifer) Hamm of Elkhart,  Chris (Megan Kirby) Hamm of Astoria, and A.J Hamm of Macomb; one daughter; Heidi (Justin) Elbe of Macomb, seven grandchildren; Griffin Bloyd, Lance Hamm, Jersee Hamm, Emma Hamm, Nicholas Elbe, Josie Elbe and Lucie Elbe.
He was preceded in death by his sisiter Julia Vallejo.
Nick worked at Dynegy Midwest Generation in Havana as a Maintenance Forman for 39 years, retiring on May 3, 2016. He also worked at Buckheart Coal Mine in Canton and Elm Mine in Elmwood. Nick taught Vocational Welding at Astoria High School and Spoon River College.
He graduated from Astoria High School where he played football for the Pirates. Playing football gave Nick his work ethic. He graduated from Western Illinois University with a Bachelors and Masters Degree in Vocational Education.
He was a member of IBEW. Nick was an avid reader and enjoued working on machinery and helping out his neighbors. He also liked to travel.
Services were held at 11 a.m. on Friday, August 12 at the Shawgo Memorial Home in Astoria. Pastor Robert Green officiated.  Cremation rites were accorded after the service. Visitation was from 5 to 8 p.m. on Thursday, August 11 at the funeral home.
In lieu of flowers, memorials may be made to the Illinois Neurological Institute at OSF St. Francis Medical Center in Peoria, IL  or the South Fulton Athletic Boosters. The family of Nick Hamm is being served by Shawgo Memorial Home in Astoria. Condolences my be given to the family at www.shawgomemorialhome.org
Posted in Mason Obituaries