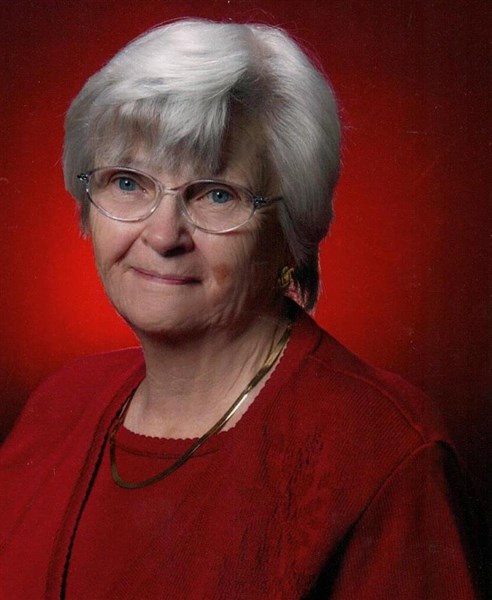 Eloise E. Heitz, 87, of rural Cuba passed away at 5:42 AM Saturday April 23, 2016 at the Clayberg Nursing Home in Cuba. She was born July 27, 1928 at Rushville the daughter of Walter and Lena (Juett) Phillips. She married Roy L. Heitz on August 2, 1949 at Palmyra, MO. He died August 27, 2001. She was also preceded in death by her parents, two brothers, two sisters, and one grandson, Michael Cowser. Surviving are one son, Richard (Marcia) Heitz of Cuba, two daughters, Charlotte (Steve) Cowser of Bradford, and Dianna (Gary) Graham of Canton, one brother, Robert (Shirley) Phillips of Rushville, five grandchildren, and four great grandchildren.
Eloise was a farm wife. She was a member of the Cuba United Methodist Church. She enjoyed spending time with her grandchildren and working at the church.
Funeral services will be held at 10:30 a.m. Wednesday at the Henry-Lange Memorial Home in Cuba with Reverend Kenneth Harris officiating. Burial will be in Rushville Cemetery. Visitation will be held from 5-7 PM Tuesday at the memorial home. Memorial contributions may be made to the Cuba United Methodist Church or the Clayberg Nursing Home. To view Eloise’s life tribute video or to send online condolences visit  www.henrylange.com.