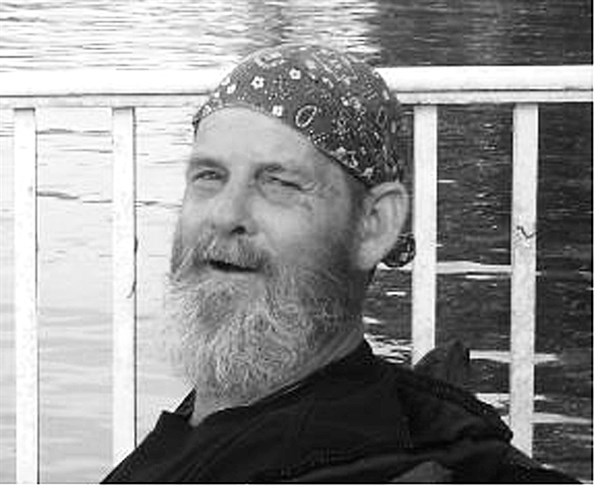 Daryl J. Greenhalgh, 62, of Ashland, IL and formerly of Havana, IL died Saturday, April 16, 2016, at Memorial Medical Center in Springfield, IL. He was born April 30, 1953 in Canton, IL, the son of Donald and Ruana Whitlow Greenhalgh.
He is survived by his former wife, Cheryl Long of Ashland; a son, Morgan Greenhalgh of Ashland; three sisters, Gail Owens of Anchorage, AK, Gitana Fletcher (husband, Larry) of Tallahassee, FL, and Kerry Lindsey (husband, Ron) of Bath; and several nieces and nephews. He was preceded in death by his parents; a son, Daryl A. Greenhalgh; and a sister, Roxana Hughes. Daryl was a graduate of Havana High School and attended welding school in Lincoln. He worked in construction for many years.
Cremation has been accorded. Private family services will be held at a later date. The Buchanan & Cody Funeral Home and Crematory in Ashland is in charge of the arrangements. Condolences may be sent online at www.buchanancody.com
The family would like to thank everyone who attended Daryl’s Celebration of Life.