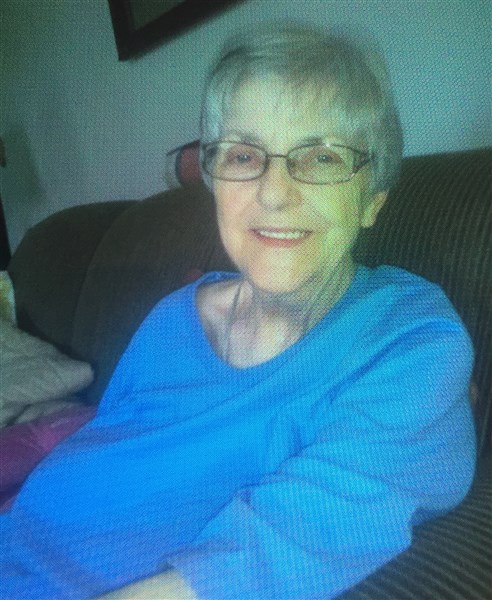 Nancy Mae Hinds, 79, of Havana, passed away at 8:30 p.m. on Monday, March 28, 2016 at Havana Health Care Center. She was born July 3, 1936 in Havana to Harry and Louise Kruse. She married Albert Lee Hinds on March 25, 1960. He preceded her in death on February 27, 2014.
Mrs. Hinds survived by one son, Randy (Rhonda) Hinds of Havana, daughter, Linda Floyd and two grandchildren, Derek Johnson and Stephanie (James) Warren. She was preceded in death by her parents, husband, seven brothers and sisters and one grandson, Rhett Johnson.
Mrs. Hinds was a lifetime member of Central Christian Church in Havana, where she was involved in the Christian Women’s Fellowship. She had worked as a waitress and cook at several restaurants in Havana, including; Dairy Queen, Hardee’s, A&W Drive In and The Yost Post.
Funeral services will be held at the Central Christian Church at 11:00 a.m. on Thursday, March 31, 2016 with visitation one hour prior to the services. Burial will follow the services at Laurel Hills Cemetery in Havana. Rev. Emily Williams will officiate.
Memorial contributions may be made to the Central Christian Church. Online memorial messages may be left for the family at www.hurleyfh.com.
Hurley Funeral Home in Havana is in charge of arrangements.