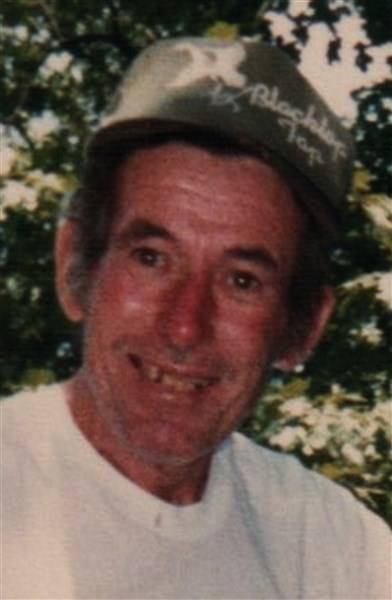 Carl J. “Dutch” Schmick, 85, of Topeka, IL passed away at 10:18 am at his residence on March 1, 2016. He was born on March 23, 1930 the son of Oscar and Bessie (Courtney) Schmick in Mason County.
Carl is survived by one daughter Sheila (and the late Johnny Harmon) Wright of Manito, IL, one grandson, Nathan Jerrad Wright of Topeka, IL, three great grandchildren, Cory, Gunner and Rebel Ann Wright, one sister, Mary Ann Hassen of Warren MI, and several nieces and nephews.  He was preceded in death by one son, David Lee Schmick, eight brothers and three sisters.
Carl was a past member of the Chattaqua Sportsman Club, and the NRA. He served in the Korean war from 1952-1954 as a frontline supplier. He was a retired laborer with the Local 231 and then a plasterer for Dan Wolwode and Jake Smith for several years. Carl enjoyed gardening, fishing, hunting, watching sports on TV, Old Milwaukee Light and honey buns with frosting.
A Graveside Service will be held for Carl at a later date. Memorials may be made to an organization of the Donors choice. Online condolences may be left for the family at www.hurleyfh.com.
Maas-Hurley Funeral Home in Manito, IL is assisting the family with arrangements.