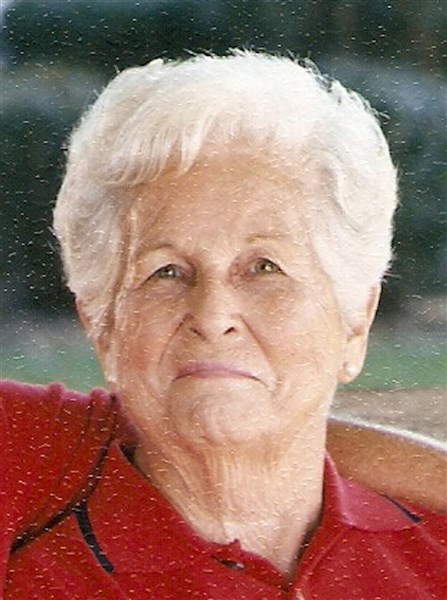 Beulah M. Wilkinson, 88, of Canton, passed away at 6:13 PM Wednesday, December 9, 2015 at her home in Canton.
She was born March 22, 1927 in Glasford to George and Agnes (Sonnemaker) Clauson. She married Bob Wilkinson on March 2, 1945 in Lewistown, he preceded her in death on March 1, 2009.
Also preceding her in death were her parents, two brothers, and four sisters.
Surviving are one daughter, Becky (Ed) Ketcham of Canton; three grandsons, Scott (Julie) Ketcham of Jacksonville, Jason Ketcham of Canton, and Patrick (Brandi) Ketcham of Canton; and ten great grandchildren.
She worked at Kroger and at Canton Florist with her daughter for several years.
Beulah’s life centered around her grandsons and family.  She also enjoyed working in her garden and on her home.
Cremation rites have been accorded.  Murphy-Sedgwick Memorial Home, Canton is in charge of arrangements.
A memorial celebration will be held from 1-3 p.m. Saturday, December 12, 2015 at her grandson’s home at 338 Harvester, Canton, IL 61520.
Memorials may be made to Graham Hospital Hospice.
Condolences may be sent online by visiting www.sedgwickfuneralhomes.com